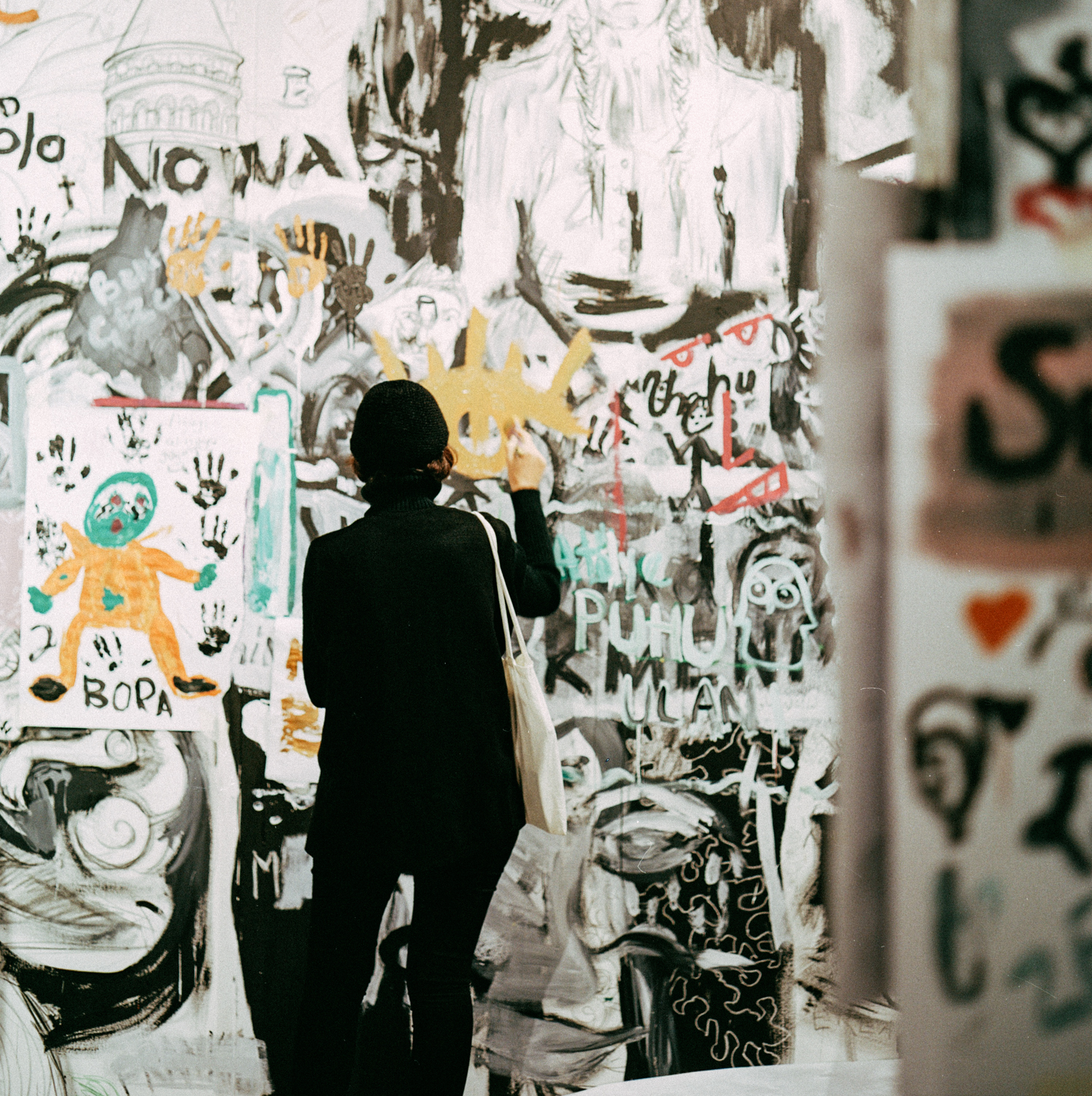 SALT explores critical and timely issues in visual and material culture, and cultivates innovative programs for research and experimental thinking. Assuming an open attitude and establishing itself as a site of learning and debate SALT aims to challenge, excite and provoke its visitors by encouraging them to offer critique and response. SALT Research sources diverse fields of knowledge and provides outlets for thought within the fissures and crossovers of different disciplines. The institution’s research projects expand beyond linear chronologies, medium-based questions, and the traditional separation of fields of study. SALT assembles archives of recent art, architecture, design, urbanism, and social and economic histories to make them available for research and public use. These resources will be interpreted in the form of exhibitions and discussed in all other areas of programming. SALT’s activities are distributed between SALT Beyoğlu and SALT Galata in İstanbul, and SALT Ulus in Ankara within an integrated program structure.

SALT Beyoğlu, is on the pedestrian street İstiklal Street, and shares its audience with a cluster of private cultural institutions, galleries and organizations. SALT Beyoğlu’s program and circulation interiors are mainly occupied by exhibition and event spaces. The building of SALT Galata was formerly the 19th century Imperial Ottoman Bank headquarters designed by Alexandre Vallauri.

SALT Galata is organized to enable a challenging, multi-layered program that includes SALT Research, offering public access to thousands of print and digital resources; spaces dedicated to research; workshops; an exhibition and conference hall; as well as the Ottoman Bank Museum. 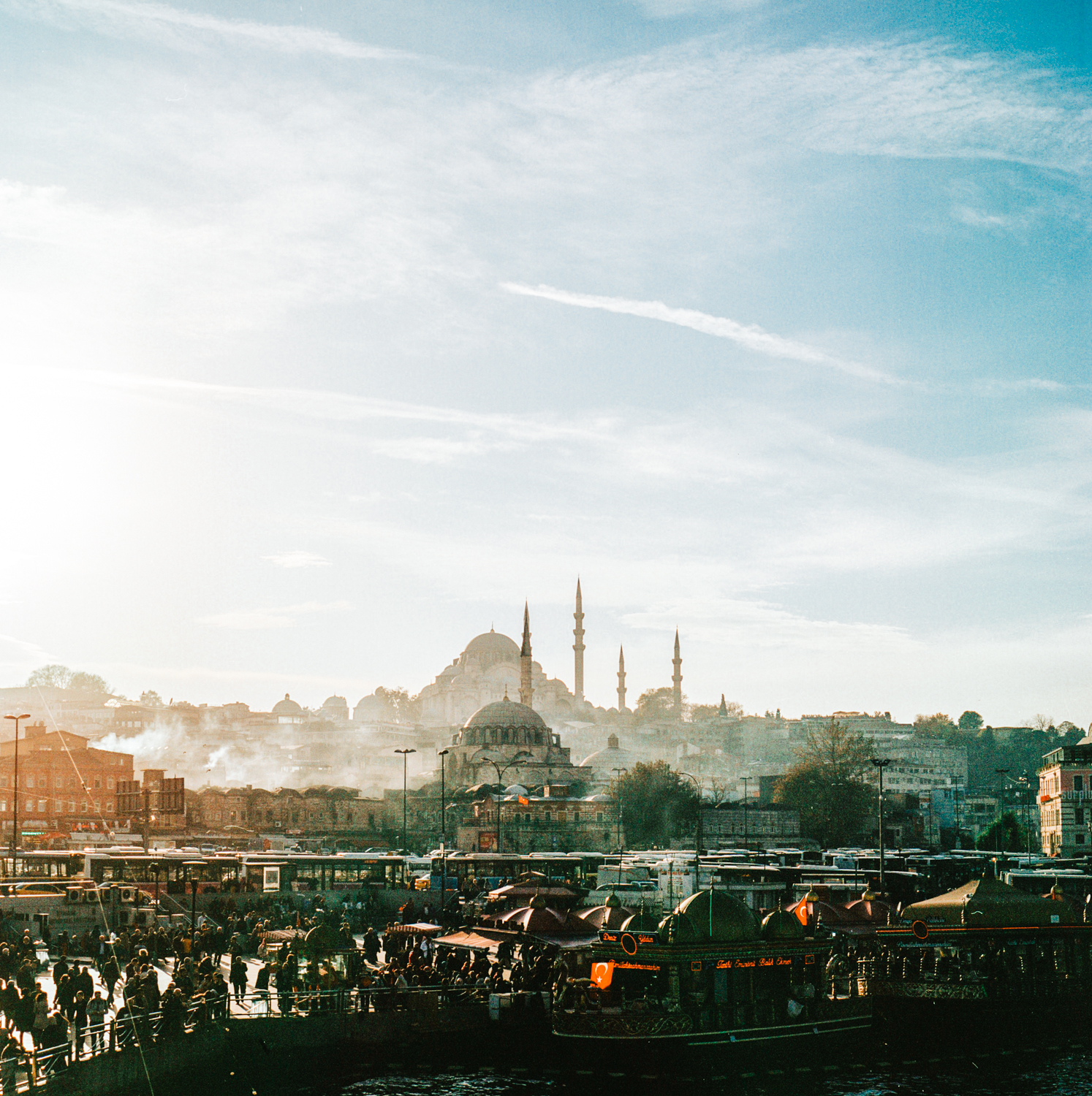 SALT Ulus is a site for exhibitions and programs, and hosts young researchers for extended periods in two research residency offices. The architectural renovation of SALT Beyoğlu and SALT Galata was undertaken by Mimarlar Tasarım/Han Tümertekin, with specific interiors commissioned to six design and architecture offices from Turkey in an effort to underscore SALT’s desire to advocate new experimental environments for living and working. SALT Beyoğlu, a six story building situated on İstiklal Street, was constructed between 1850 and 1860. Originally functioning as retail space on street level and domestic residences on its upper floors, the building opened under the name Siniossoglou Apartment. When, in the 1950s, the Beyoğlu district’s population went into decline, the building ceased to function residentially, its spaces instead used for retail, political and artistic activities. Siniossoglou Apartment is a stone structure with steel beams and vaulted ceilings. Redesign of the building for contemporary use has been completed by Mimarlar Tasarım, the office of Aga Khan Award for Architecture winner Han Tümertekin. Mimarlar Tasarım’s work combines conservation of the original architectural elements of Siniossoglou Apartment, reinforcement of its structure, and a reorganization of the interior layout of the building to meet SALT Beyoğlu’s new functions. SALT Beyoğlu has 1130 square meters of exhibition space on three levels. Acting as an interface between the institution and İstiklal Street is the Forum, SALT Beyoğlu’s entry space, where daily program information is shared. An extension of the Forum, SALT’s Walk-in Cinema, forms an intimate platform for spontaneous activities, performances and talks, in addition to its programmed screenings. The SALT Beyoğlu building also hosts: Gastronomika in the SALT Kitchen, Aciliyet Mektebi [Studio of Urgency] by Ahmet Öğüt, Robinson Crusoe 389 and the Garden run by Slow Food Youth Network’s İstanbul Team. Way-finding for SALT Beyoğlu was programmed and designed by Koray Özgen. The signage elements were developed taking the cultural and visual legacy of İstiklal Street as inspiration for circulation and display of programmatic information throughout the building.