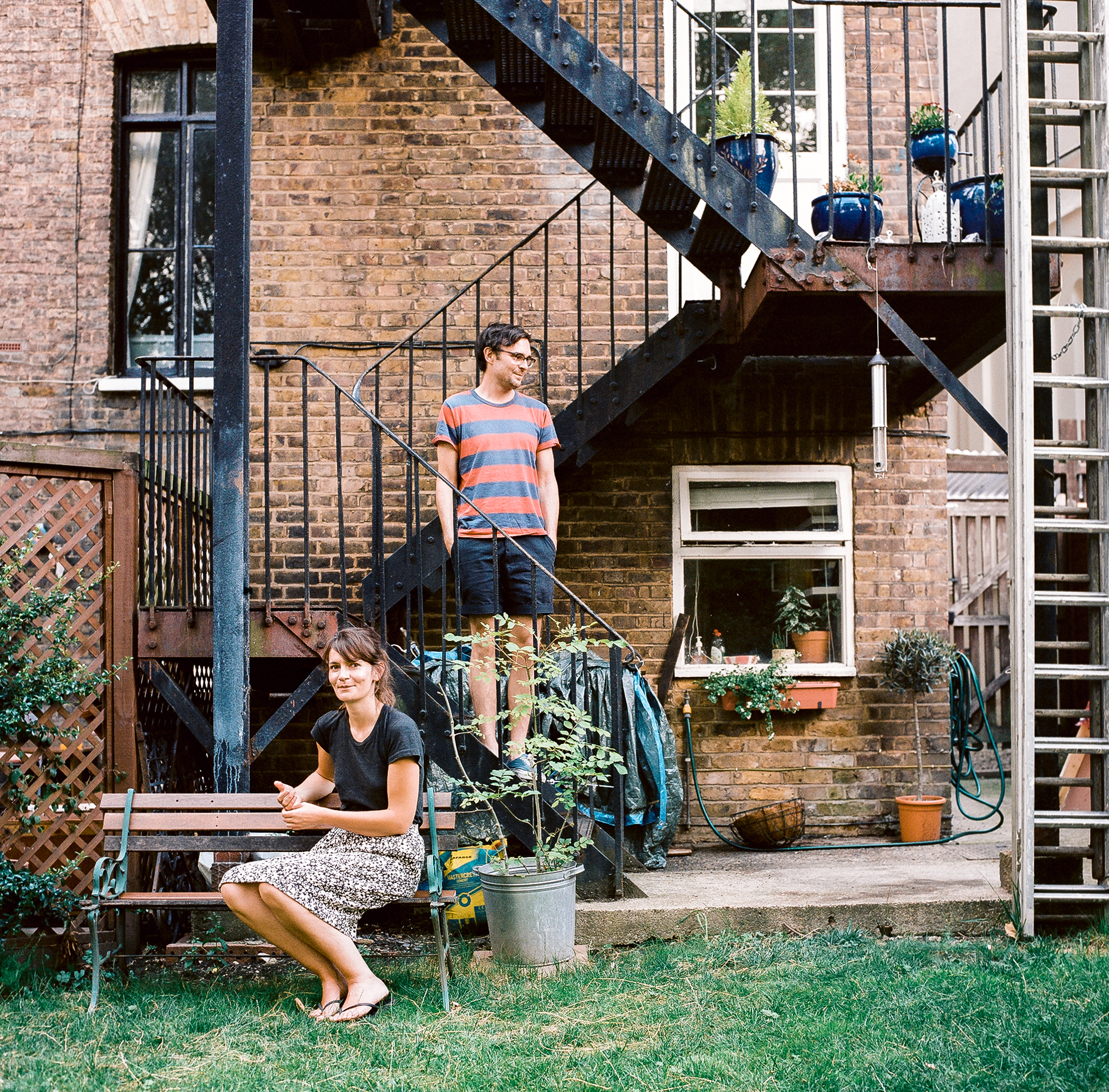 We joined Chie to visit artists Luke Best and Laura Carlin at the apartment they just moved into. They both have gentle and easy going personalities but they’re also a popular artist couple leading the art scene in England. Luke creates original work on his own while also being part of Peepshow, an artists collective that mainly works in animation and illustration. Their clients are generally big, ranging from The New York Times, Nylon Magazine, MTV, to Nike. Laura has received considerable recognition for her works that focus mainly on book covers and illustrations including the Quentin Blake Award, National Magazine Award and Uniqlo Fashion Illustration Award. In 2015 her picture book “A World of Your Own” received the D&AD 2015 award. Chie is good friends with Luke and Laura. Their friendship began when Luke was Chie’s illustration teacher – he loved one of her pieces so much he gave it to Laura as a Christmas present. Chie and Laura met and connected deeply through their art, eventually sharing a studio space together. In 2012 they held a collaborative exhibit, “MOO MOO WOOF WOOF” in London and in 2015 held another exhibit called “Home” in Tokyo. In London and Saga prefecture, Japan – they now have a mutual theme of distance. I look forward to seeing how these two artists continue to intersect. 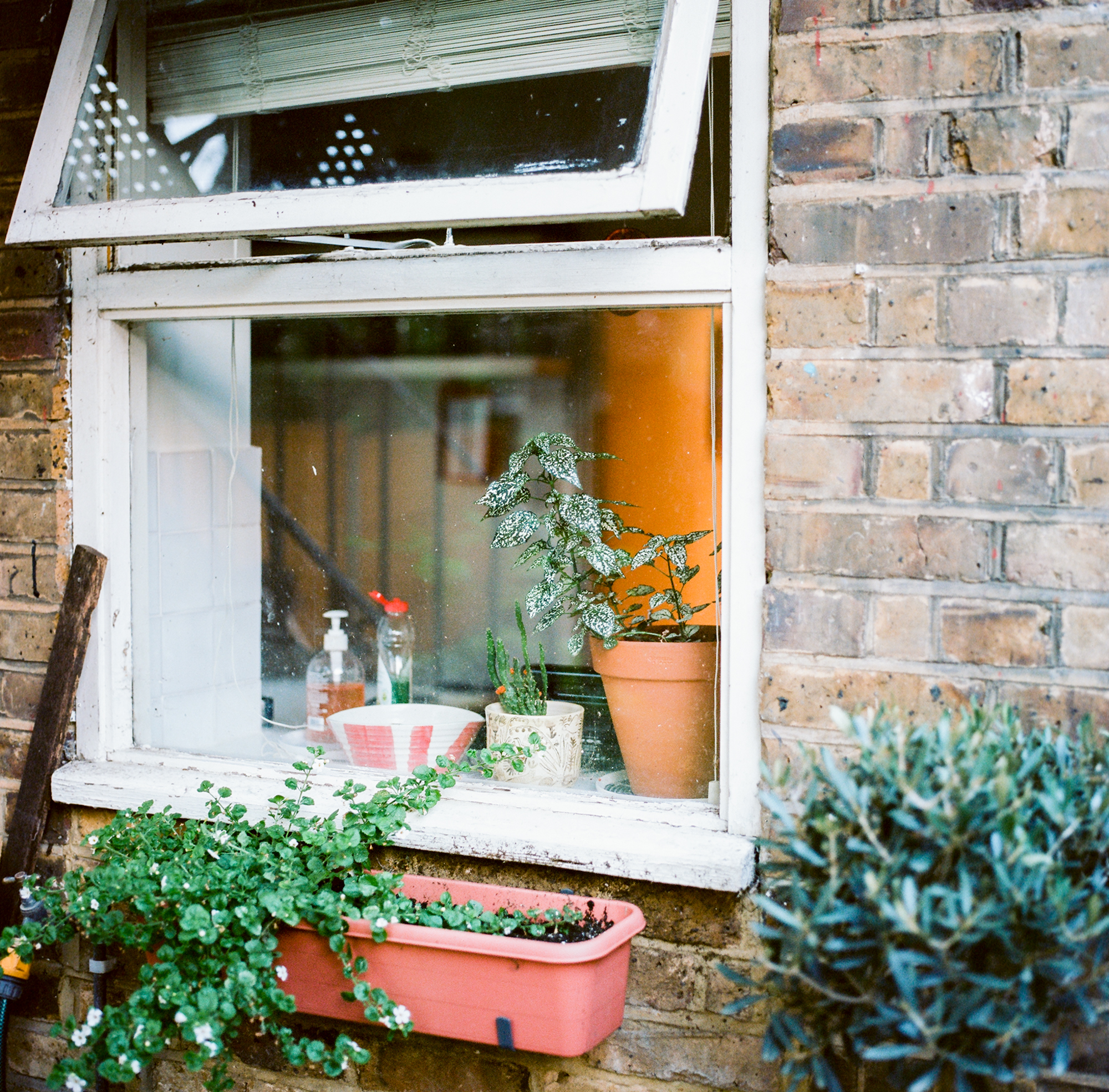 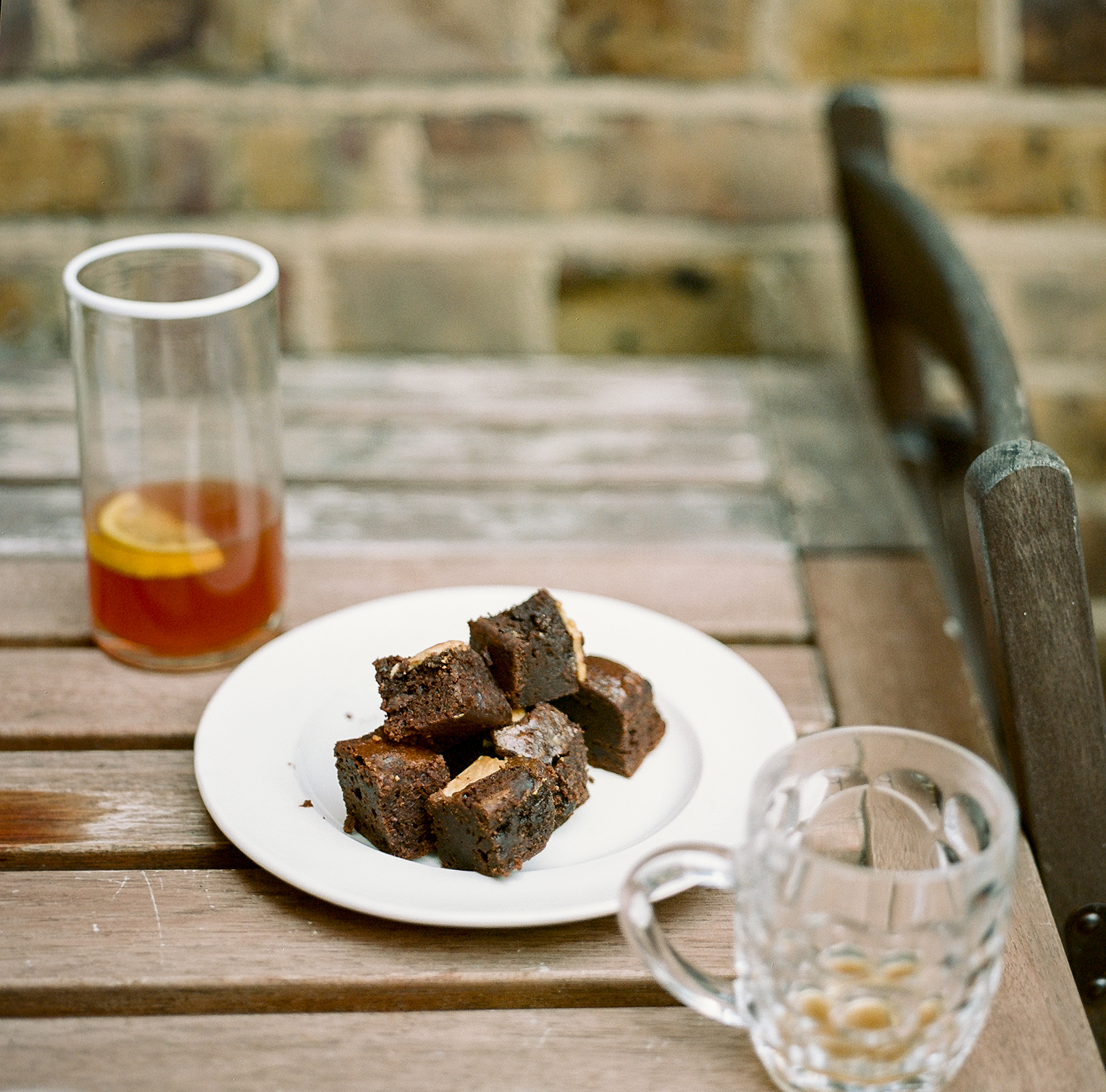 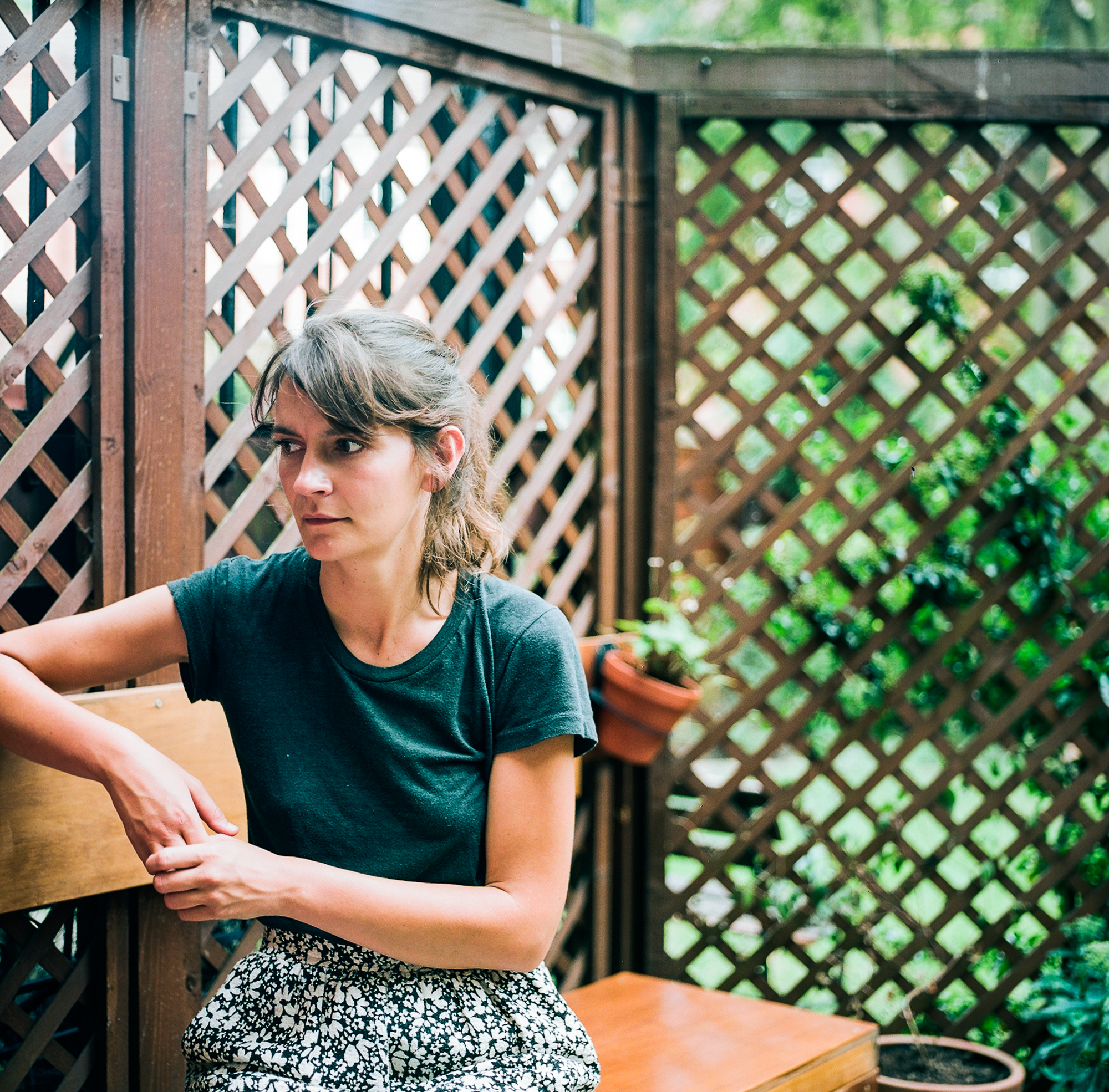 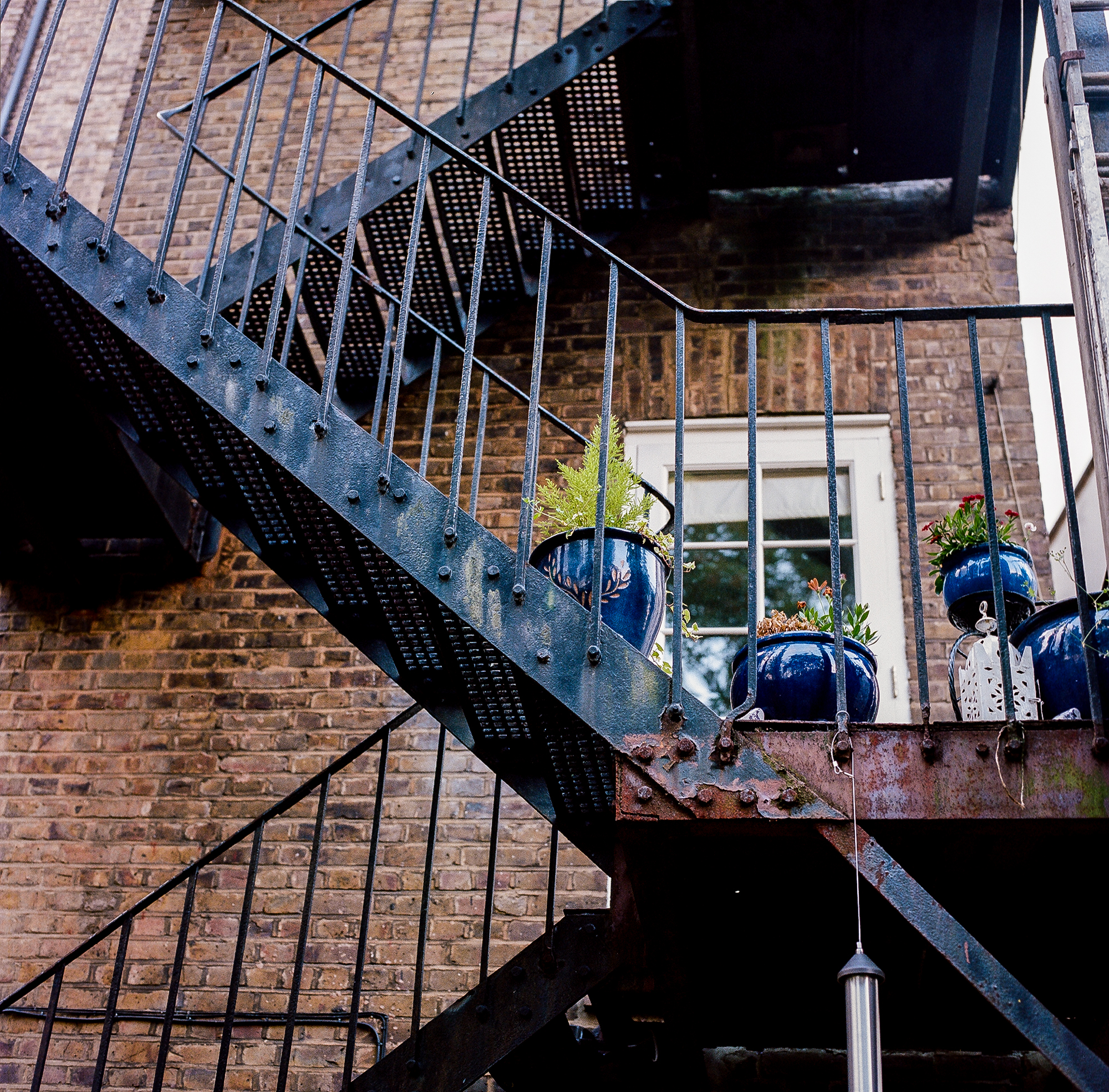 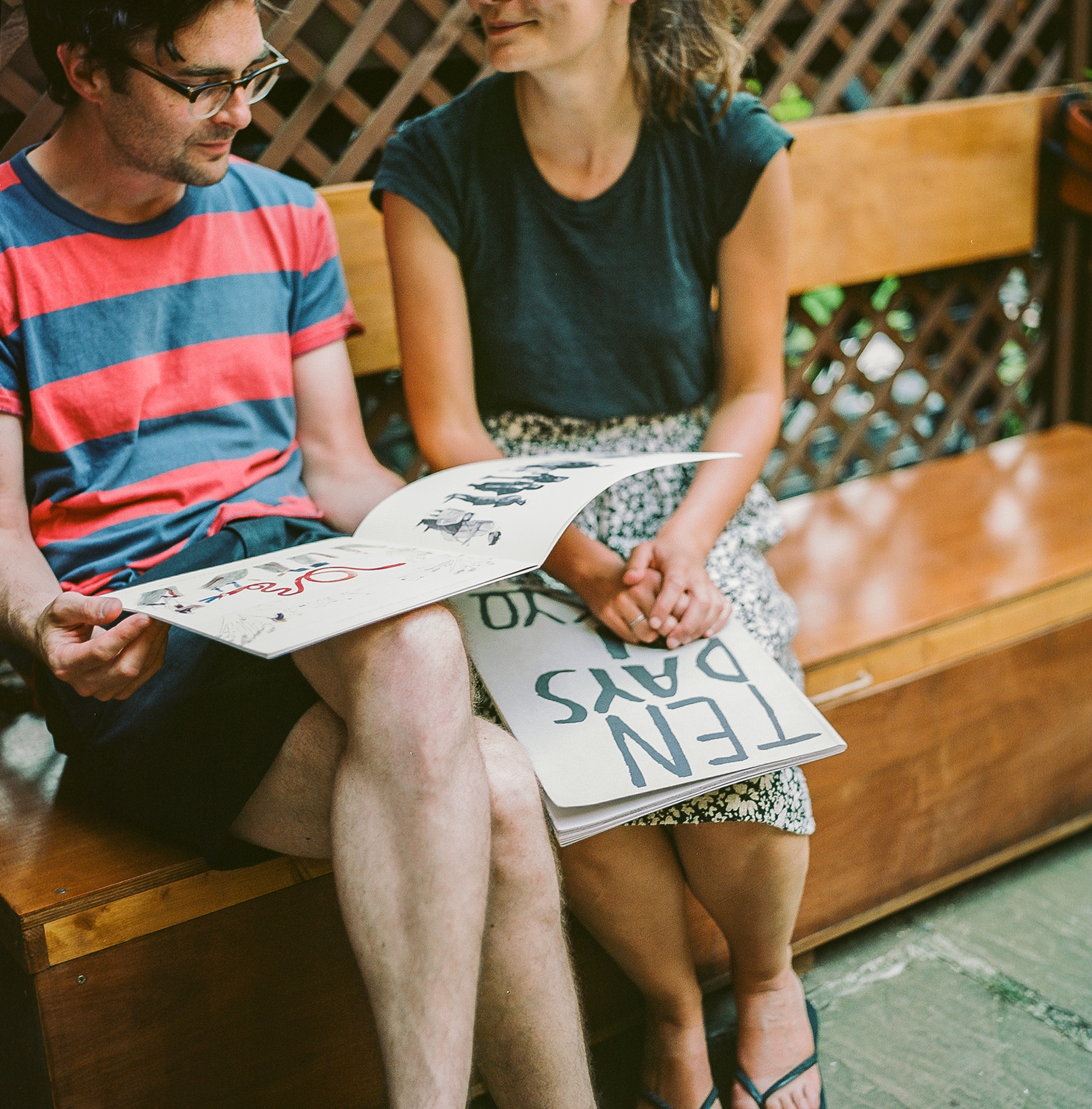 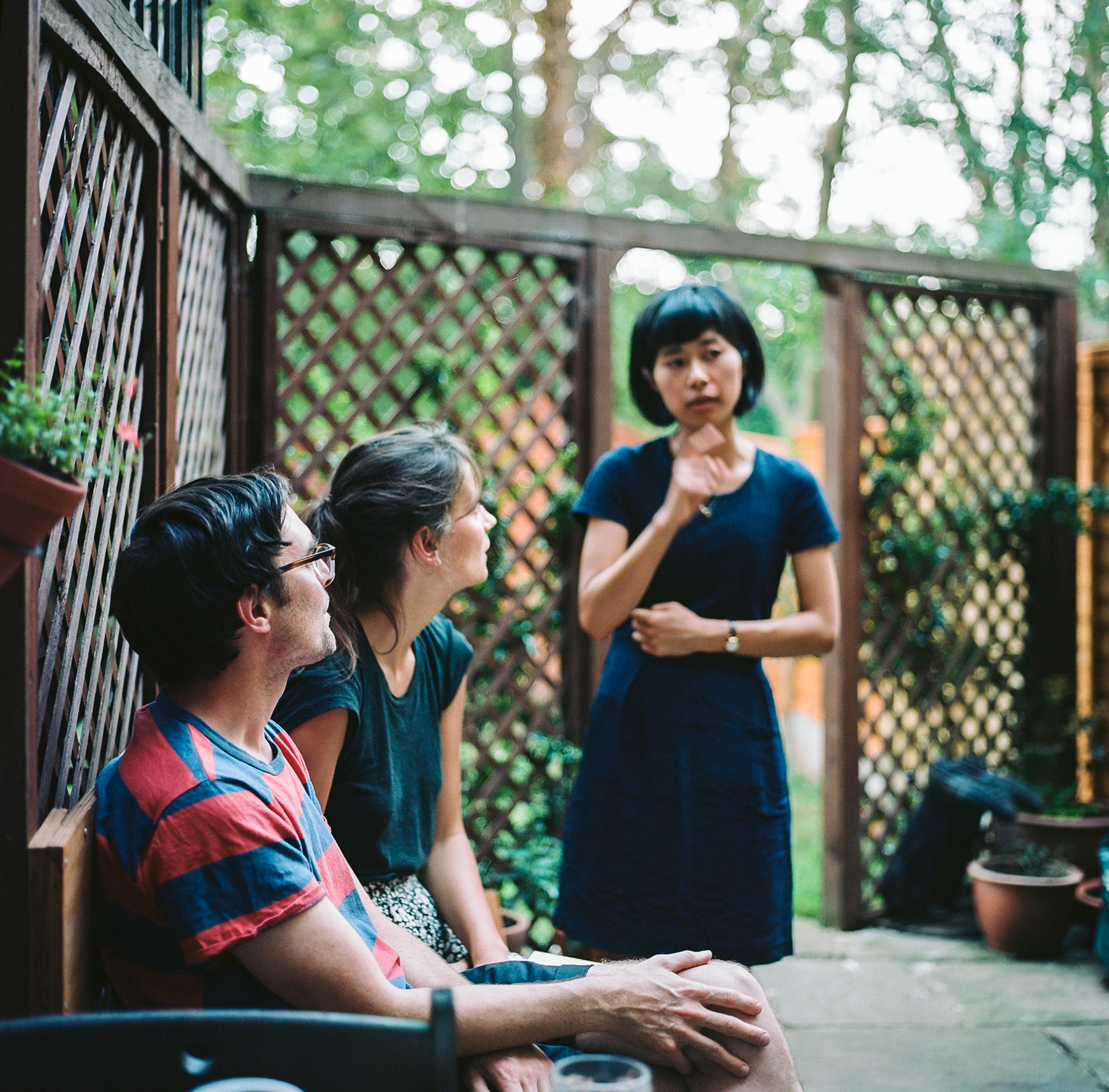 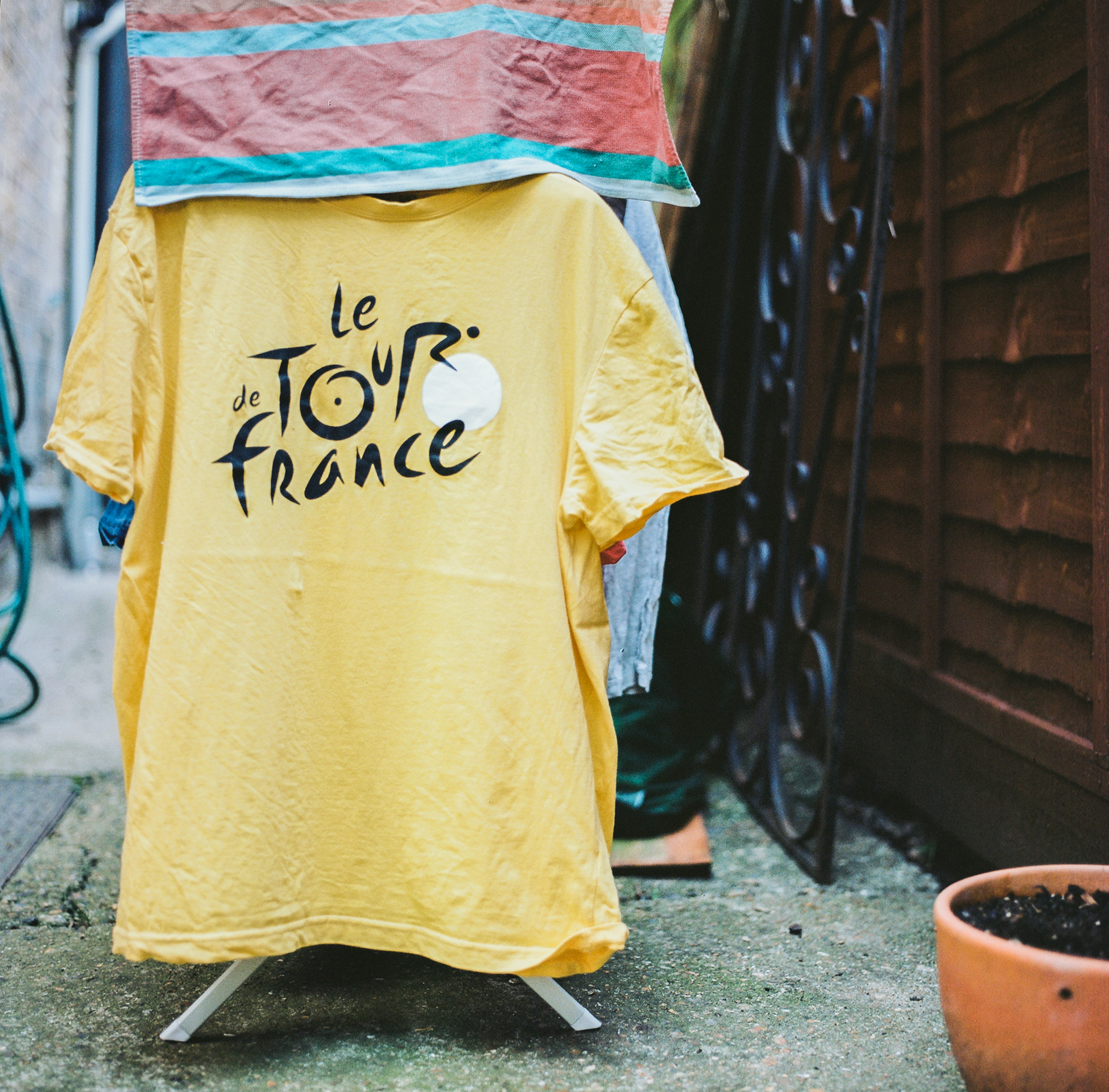 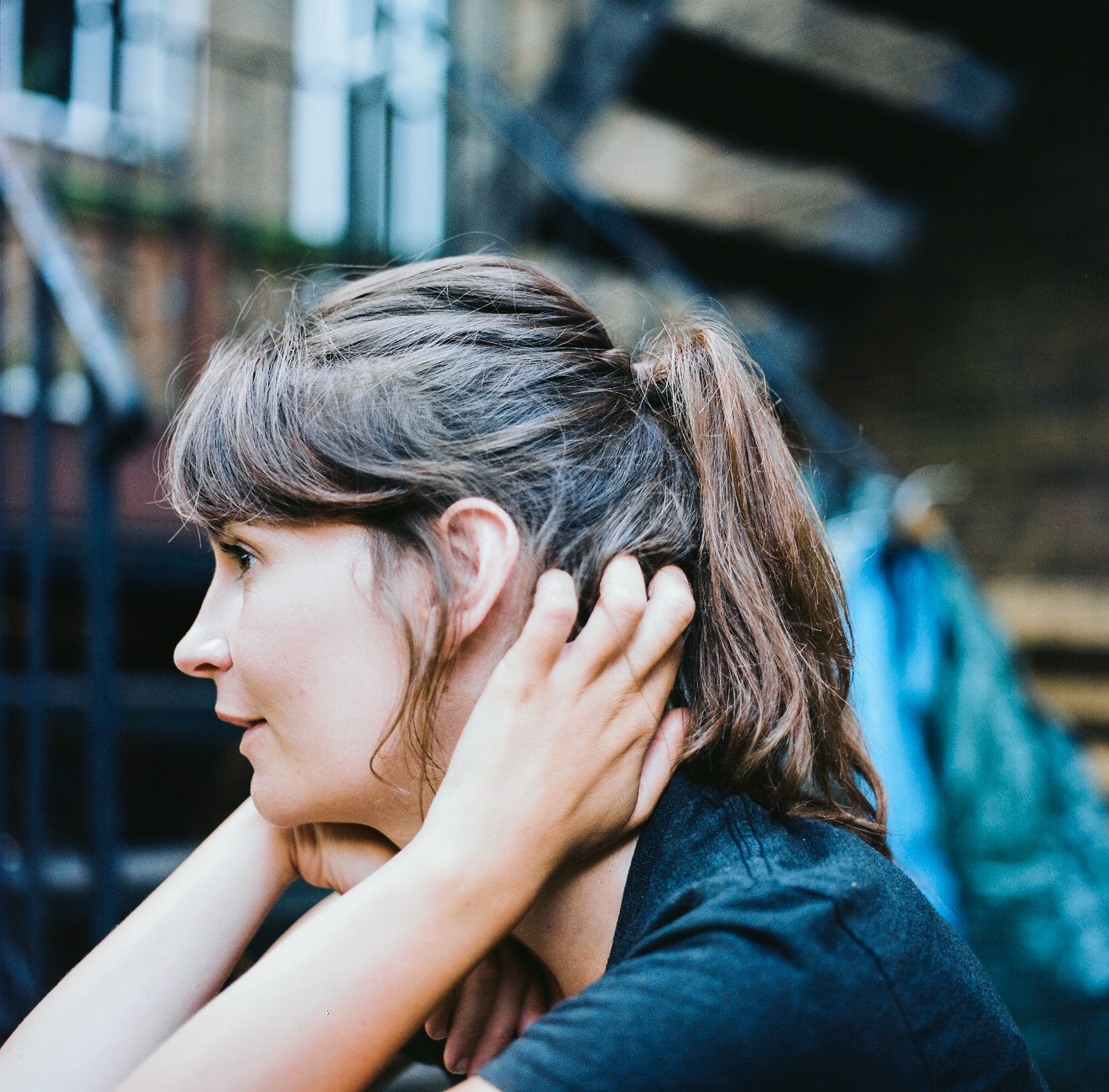 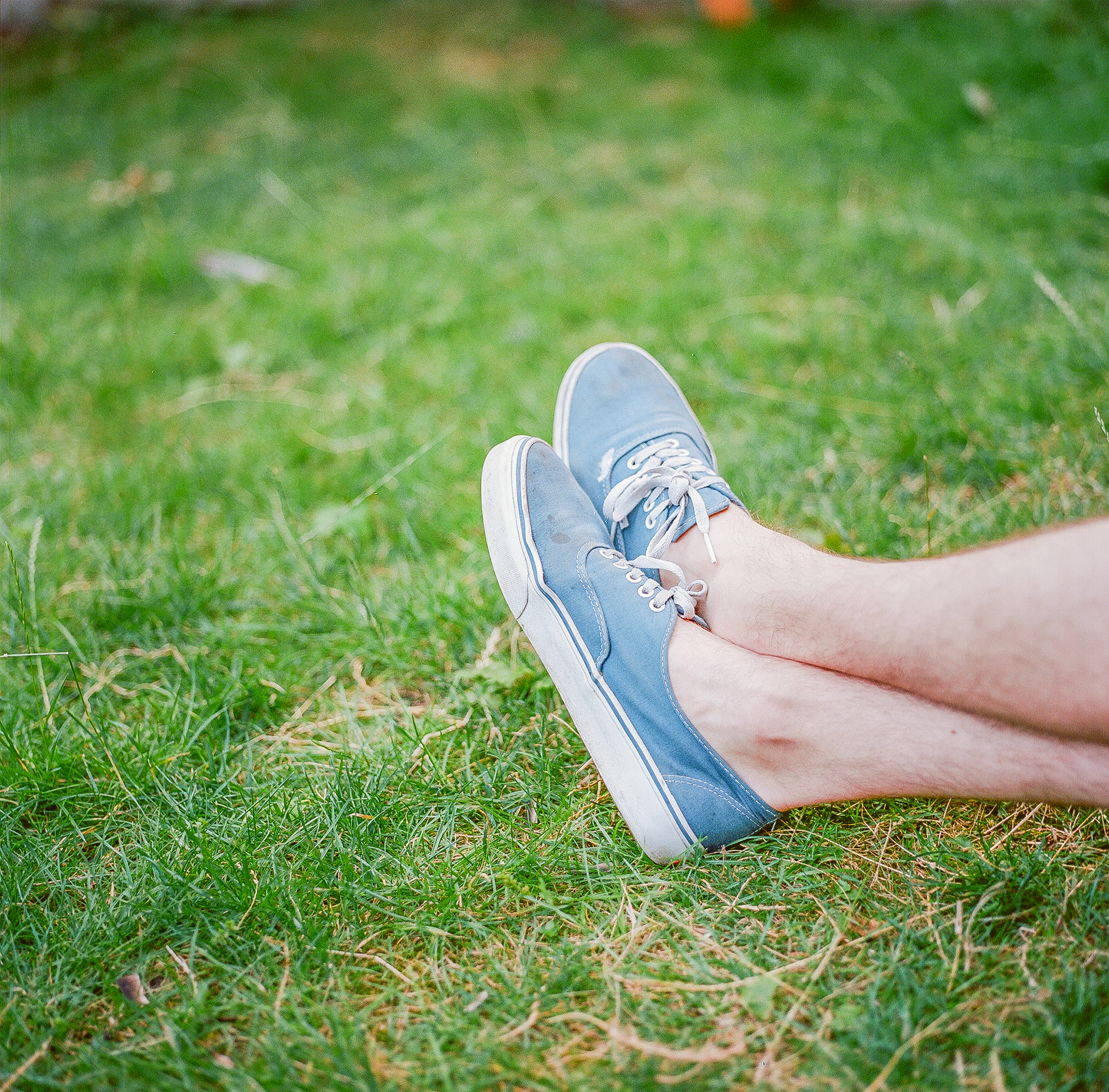 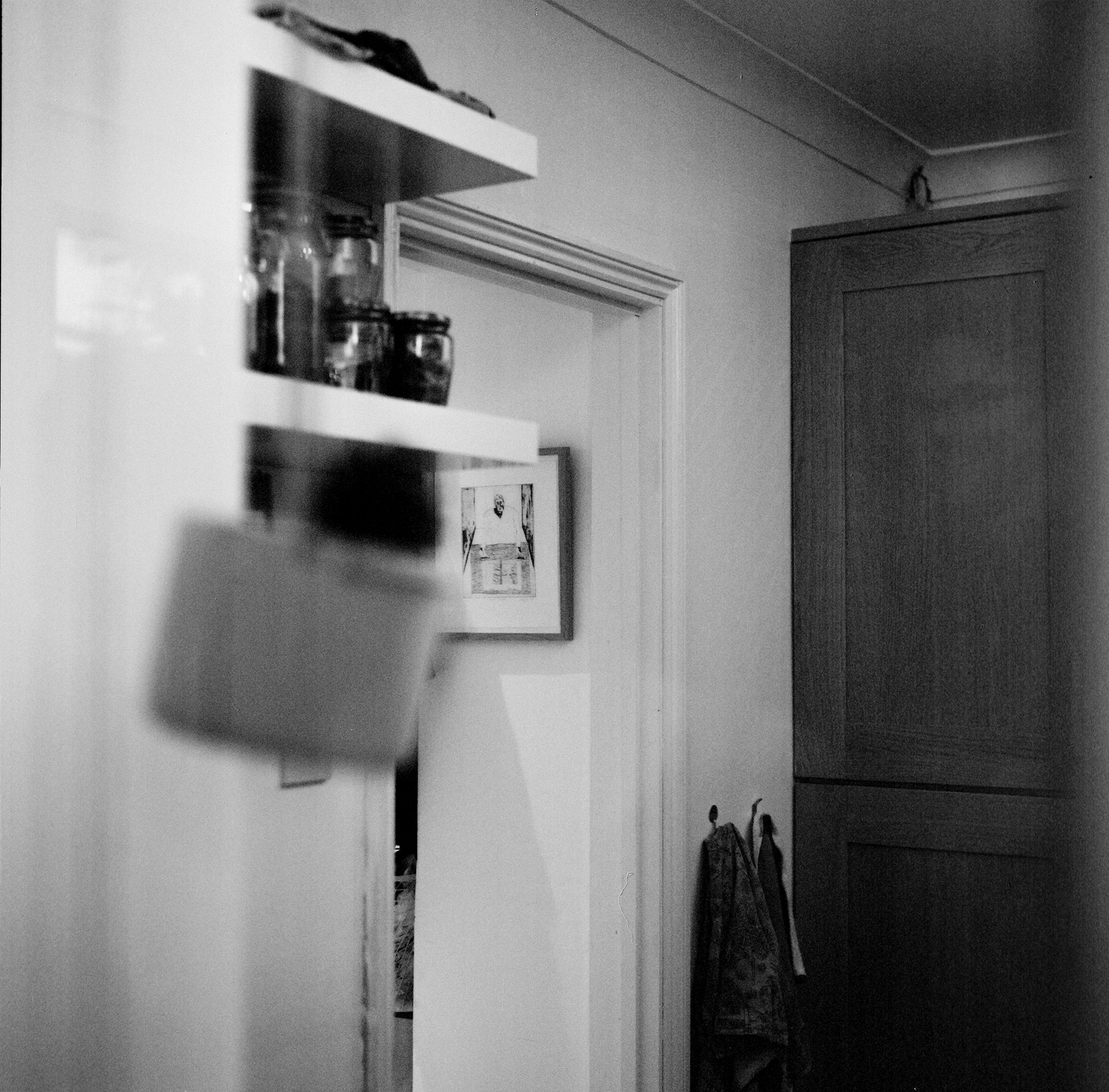 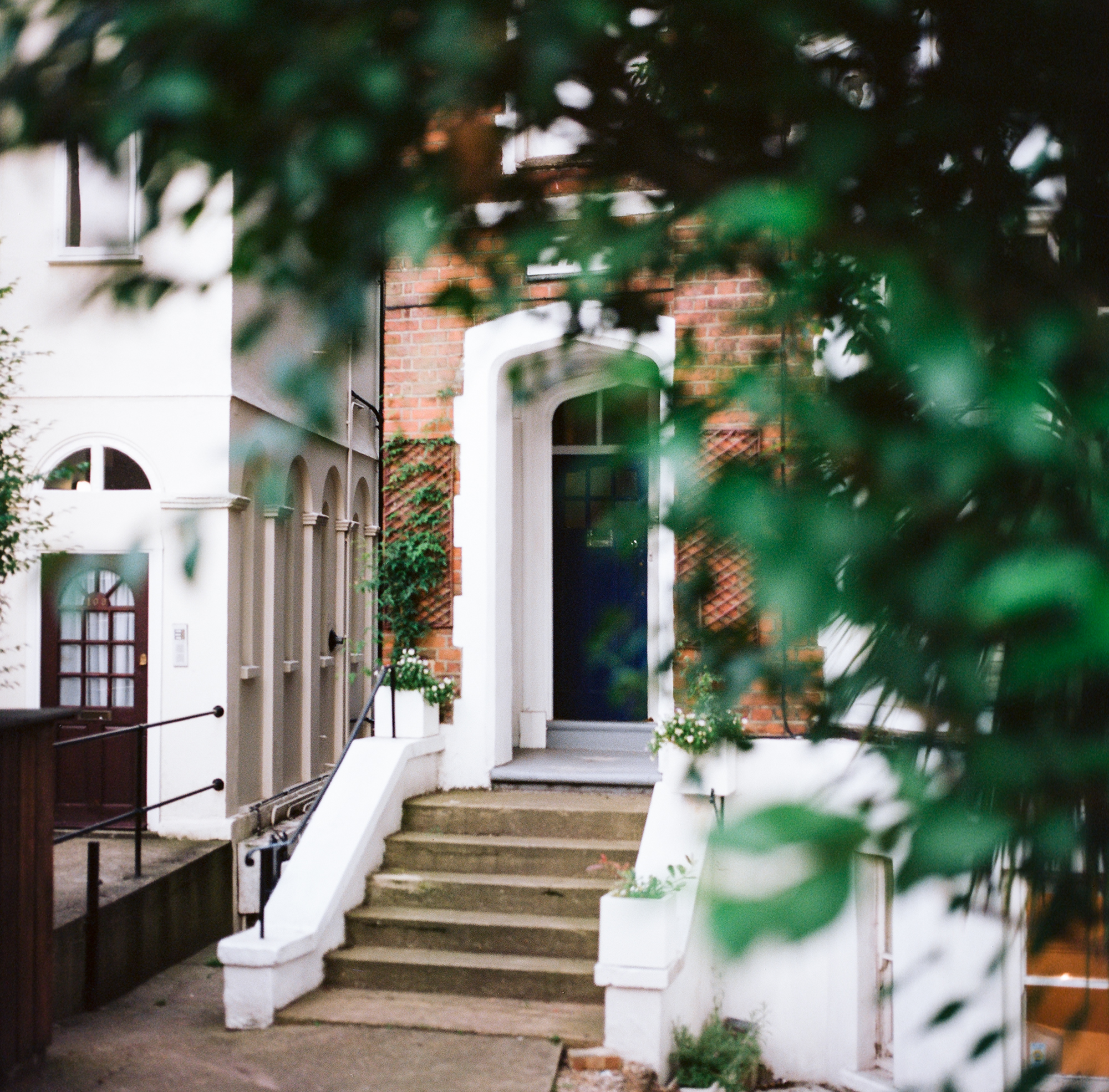 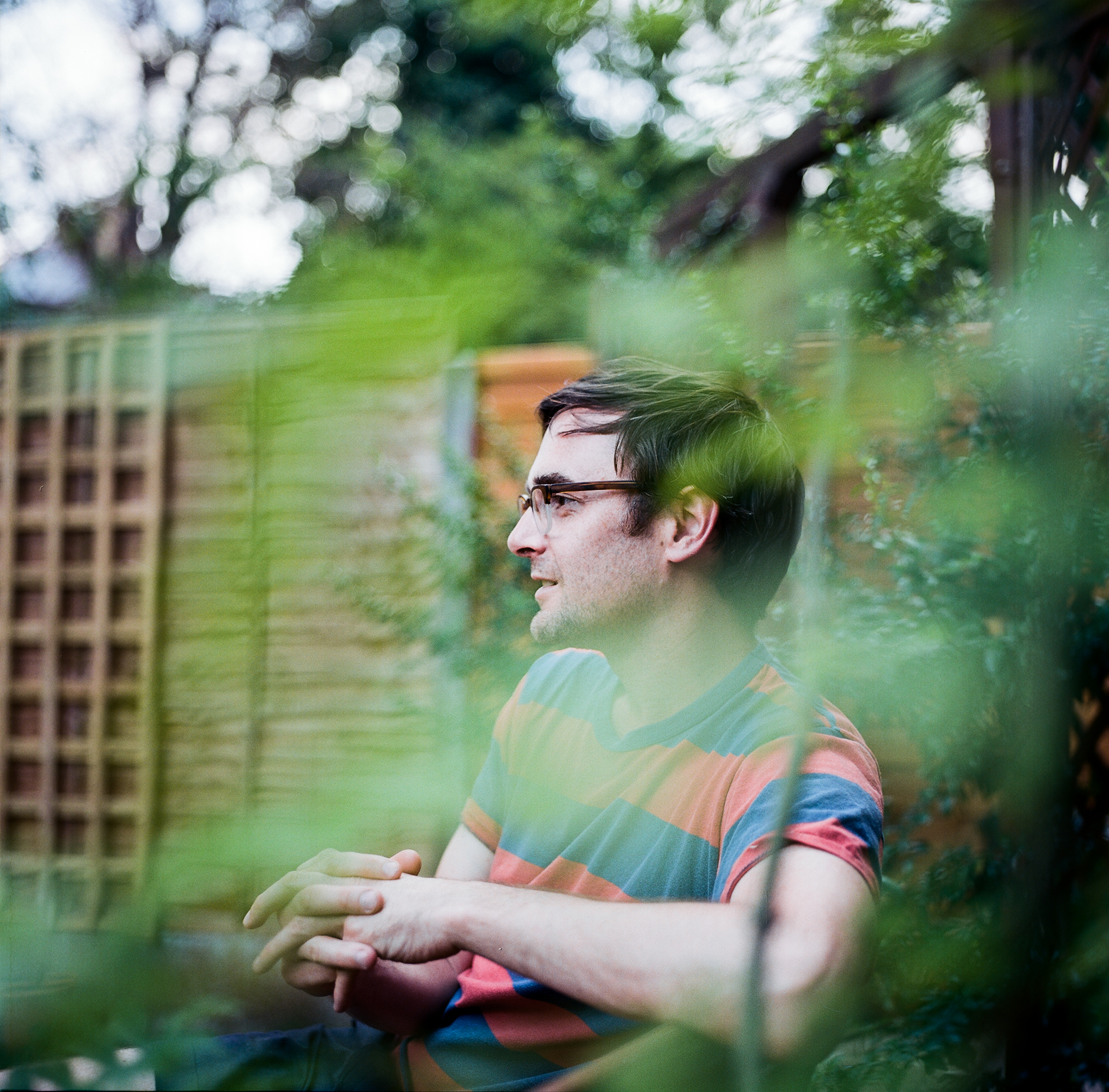 LAURA CARLIN
Laura lives and works in London. She graduated from Buckinghamshire University and the Royal College of Art, where she received a Masters and won the Quentin Blake Award. During her MA she was also awarded the Uniqlo Fashion Illustration Award, which enabled her to travel to Shanghai and Tokyo. The drawings from her Tokyo trip were published in a book entitled Ten Days in Tokyo. Laura has illustrated many children’s books for Walker Books, including The Iron Man by Ted Hughes, winning a V&A Award and an honourable mention in the Bologna Ragazzi Award. In November 2014 another Walker Books title illustrated by Laura ‘The Promise’ was selected by The New York Times as the best illustrated title of 2014.
http://www.lauracarlin.com

LUKE BEST
Luke Best is an illustrator working and living in London. He is part of the Peepshow Collective and represented by Heart Agency in both London and New York. Luke’s work captures the moment in-between a happening, the difference between real and imagined. His artworks form a narrative both on and off page. The combination of cut paper collage, drawing and a distinctive colour palette has led to Luke’s work having a recognisable and unique style.However, it’s his process that has most influence on the final look and feel of his illustrations. The layering of imagery and eclectic reference points that are featured in his work have led him to work for a variety of editorial and corporate clients, often tackling sensitive subject matter with a lightness of touch. Alongside his illustration work, Luke also teaches on the Illustration course at Camberwell College of Arts as a Senior Lecturer.
http://www.lukebest.com