Some aspire to be a grand artist while some lose themselves in solitary creation. Some simply strive to make ends meet. Once known as a Bohemian center, Paris continues to attract artists. “It’s hard to make art your living in this city,” says Charlotte Caron, who decided to become an artist early on. Situated somewhere between her ideal artist lifestyle and reality, she advances her art every day. Let’s take a glimpse into this young talent’s daily life. 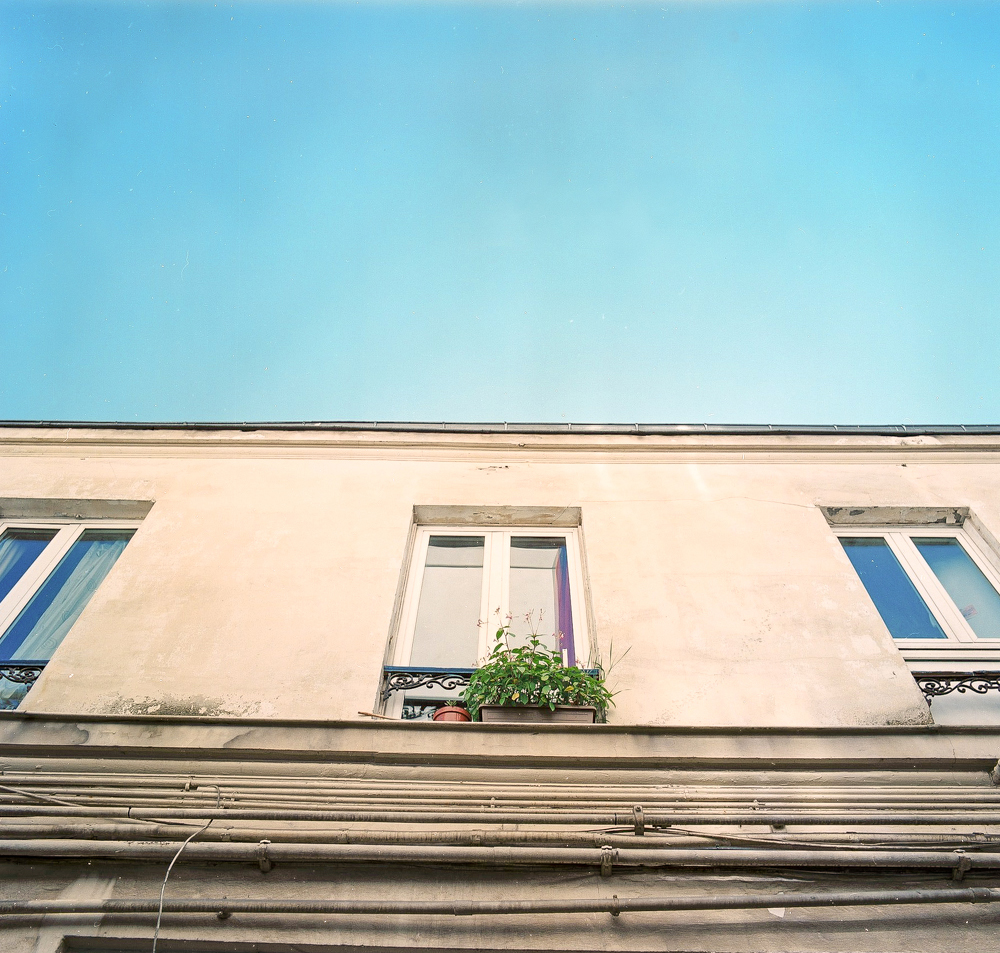 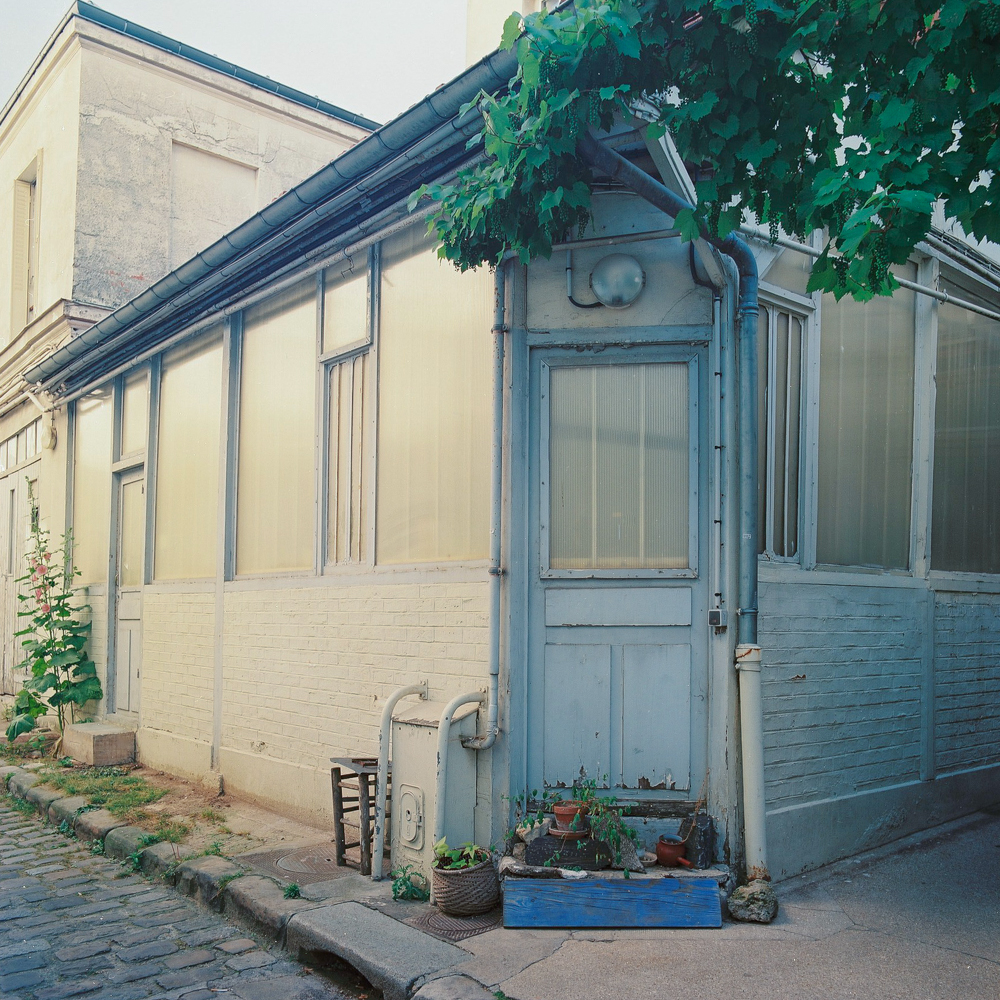 Charlotte Caron’s studio was in the 11th arrondissement, central Paris, north of the Seine River. We rode two different subway lines, turned onto a smaller street outside the station and began to think we were lost just before we finally arrived at her studio. I knocked on the slightly open door and was welcomed by two smiles – belonging to Charlotte and her friend Elena. “Nice studio,” I said nonchalantly as I walked around. “It’s hard for young people to have a studio in Paris. It’s more typical to live outside of Paris and work from home,” Charlotte says as she moves her brushes over the canvas. “The biggest problem young artists have is that they can’t pour all of their energy and time into their work. It’s too expensive to live in Paris.” She rents part of a studio owned by an established artist. Working a day job at the art museum, she uses the little time she has left to further her craft. To make a living as an artist, one must look directly at real issues related to money and time. 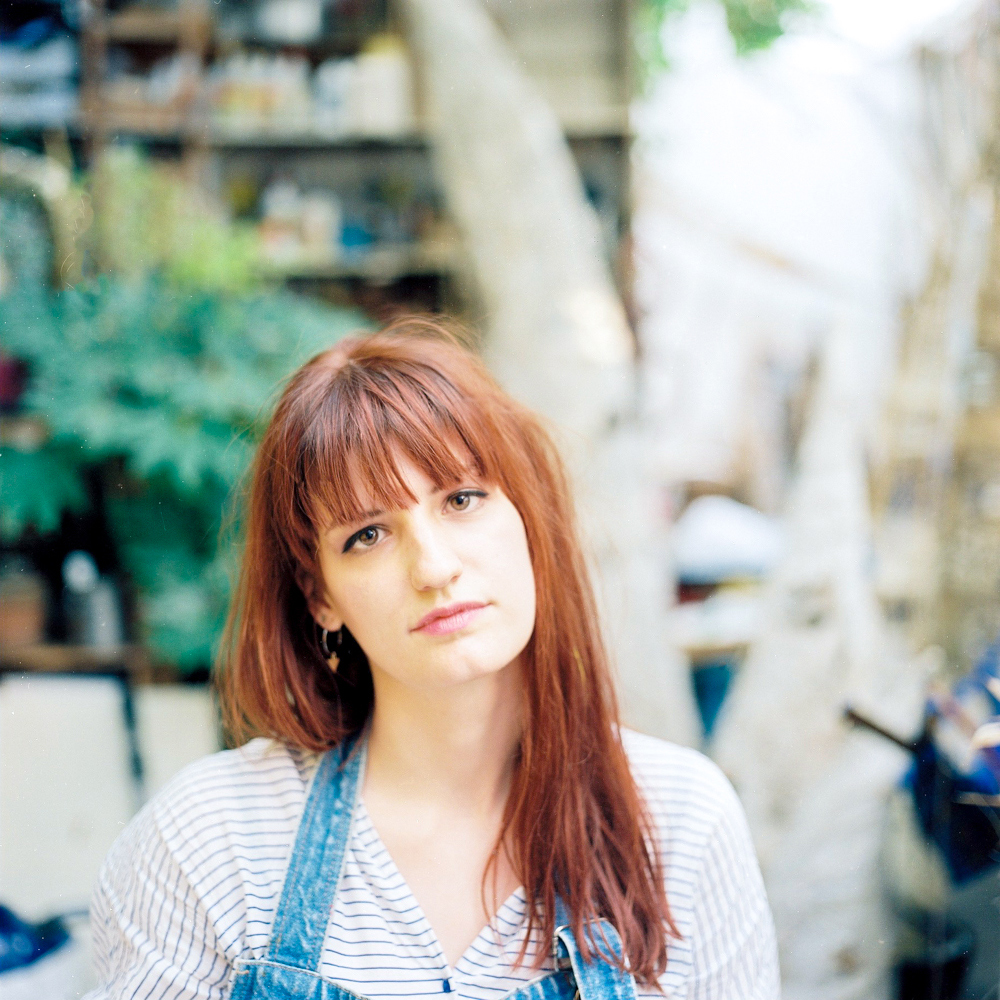 Born in Paris in 1988, Charlotte Caron saw her future as an artist early on in her life, taking definite steps toward that goal. Studying fine art at Ecole Boulle, she received a degree last year from the famed École nationale supérieure des Beaux-Arts Rennes. “I knew I wanted to become an artist when I was in high school. And I knew how hard it would be to make a living, but my parents understood my decision and supported my decision wholeheartedly. I truly appreciate them and know I am blessed to have such support.” For Charlotte, who graduated from Beaux-Arts in 2013, it was the first year of her career at the time of this interview. I wanted to hear her interpretation of the Paris art scene as a young artist. “I think it’s closed off. It’s not easy for a young artist to stick out from the crowd here. You have to be skilled, yes, but you need luck, too. Connections with galleries, curators, and patrons help in every facet – you need to choose your actions in order to attract such people to connect with you. I’m looking into the possibility of moving out of the country.” 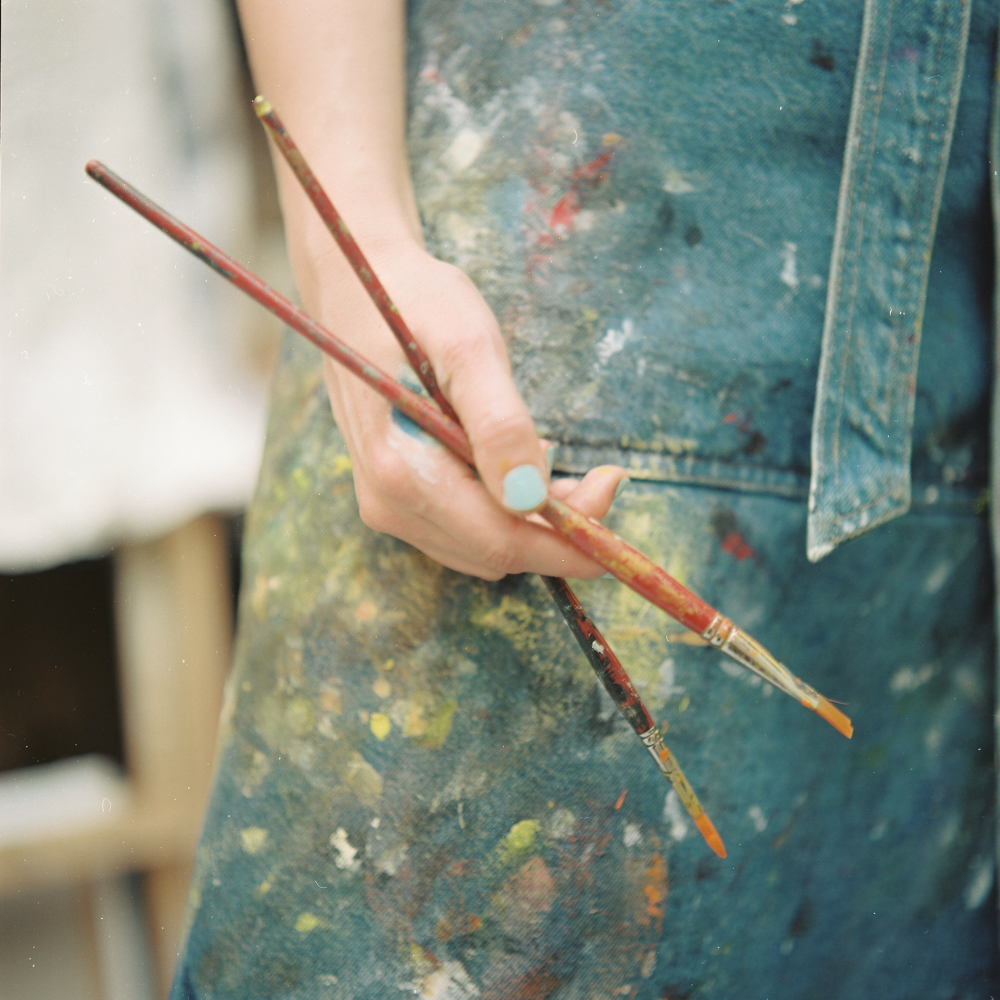 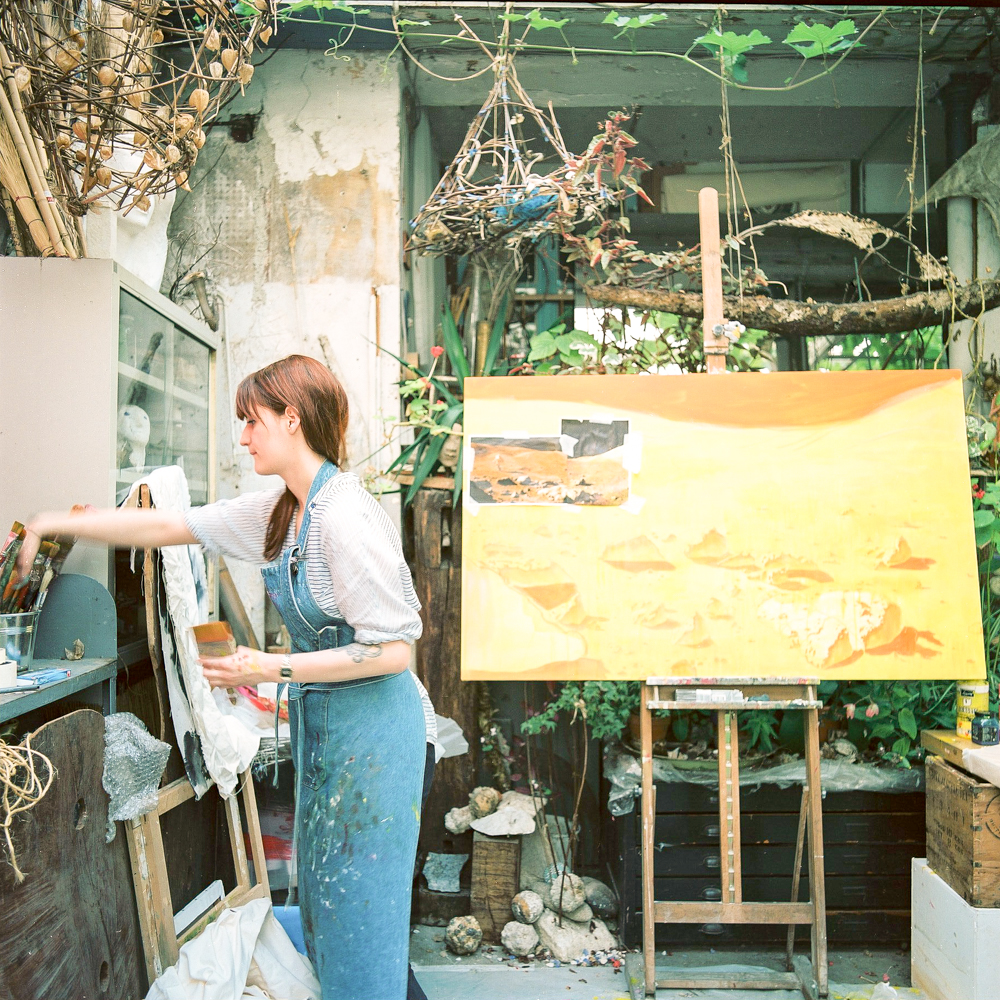 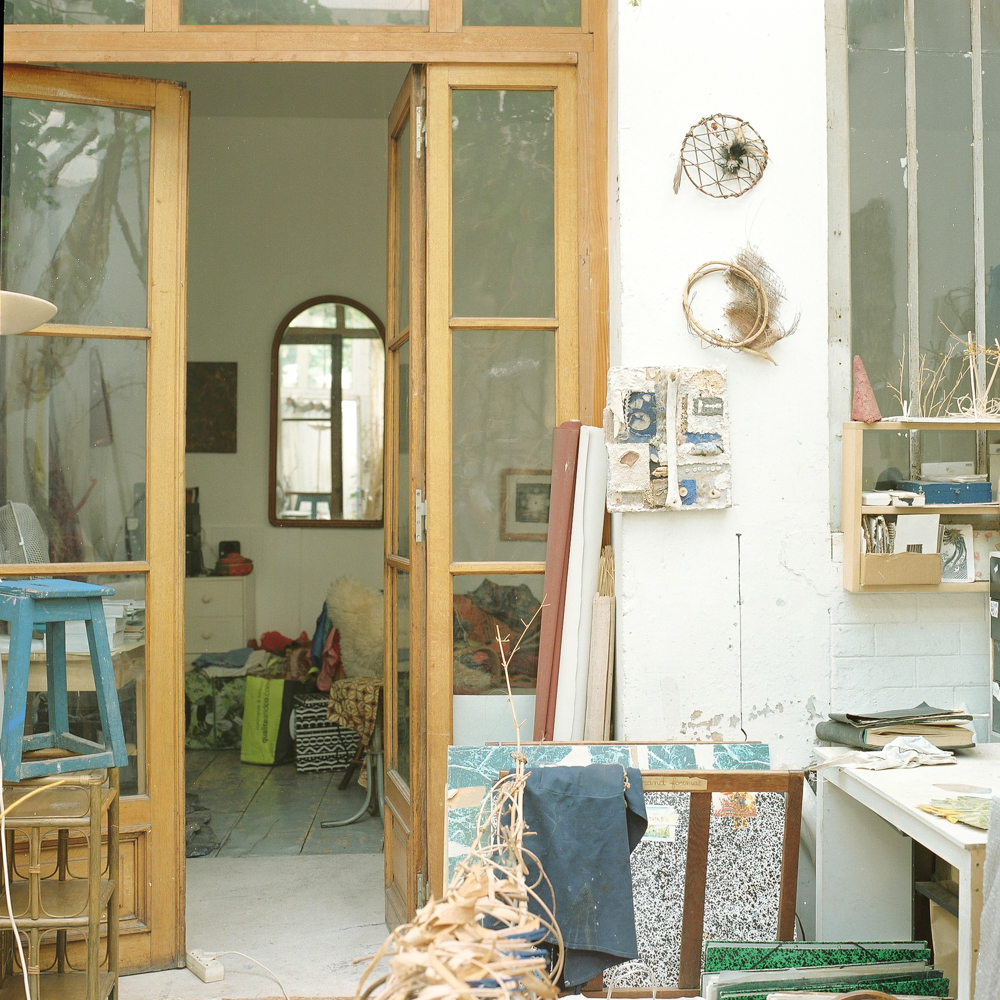 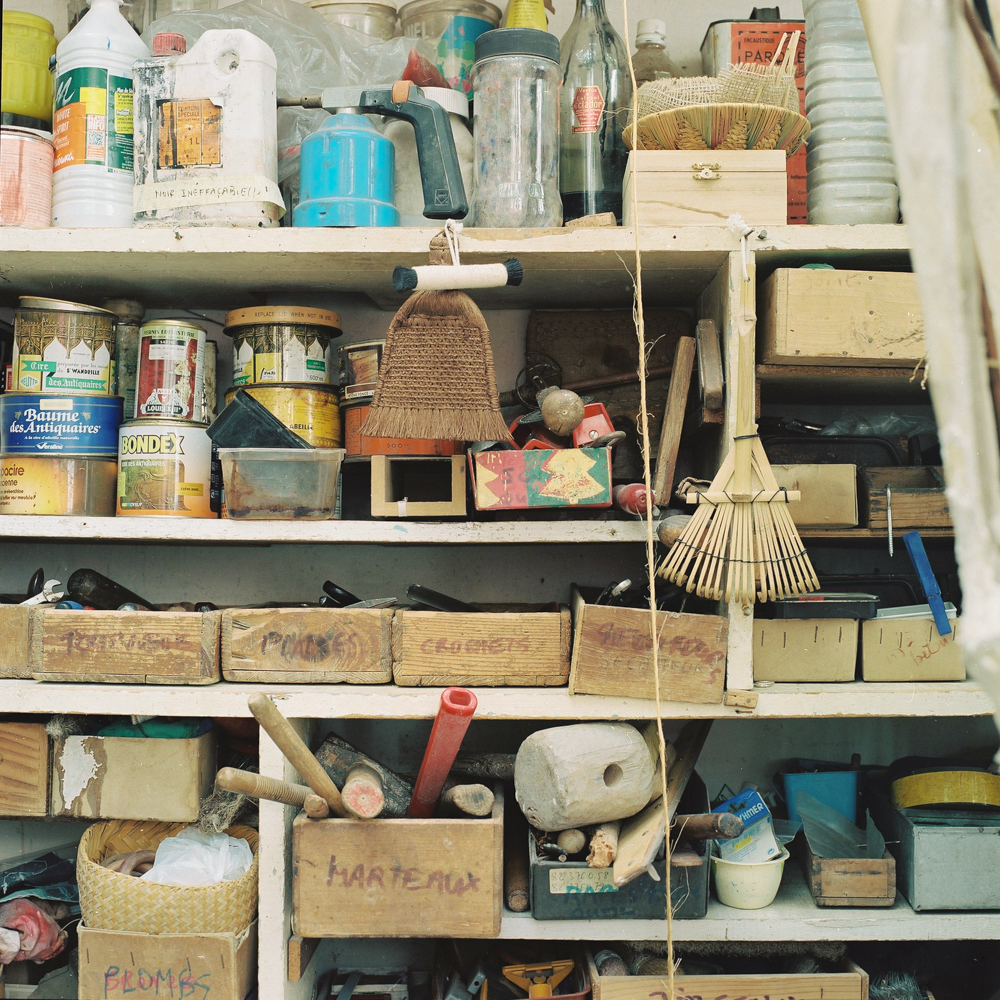 The year after I interviewed Charlotte she moved to Vancouver, Canada. Then, in February of 2016 she moved to Montreal, Canada. “I chose Canada for my travels as there is so much to be inspired by; the vast outdoors, the diversity in culture, the open mindedness and thriving creative community. In Canada now, there is a prosperous entrepreneurial spirit that embraces and supports artistic endeavors and projects, no matter how random!” Her email was full of positive energy from her new adventures. “I have begun a series based on the theme of mythology in the First Nation cultures of British Colombia, in particular those of the Haida Nation. The Haida Nation have an immense cultural, intellectual and artistic wealth. This series of 7 works is to echo my previous series on the Greek myths. Life is full of surprises. I don’t know what will happen next but for now, I think I’ll stay in this city and look for the next path to explore,” she ended her email, full of hope and excitement.


PORTRAIT/ 2011
When Charlotte attended École nationale supérieure des Beaux-Arts she began creating her PORTRAIT series in 2011 that became the basis for her four themes: Transformation, mixing, deconstruction and reconstruction. Each piece is a photograph of a friend she painted onto directly. “At first I just thought it would be fun to paint on a photograph. As I tried it out I had the feeling it could become something more. By simplifying clothing and the background and thinking about the relationship between the person in the photograph and the animal I paint deepened the concept for me,” says Charlotte. By covering people’s faces with animal masks, she depicted the modern human who hides their bestiality and their true animal nature. 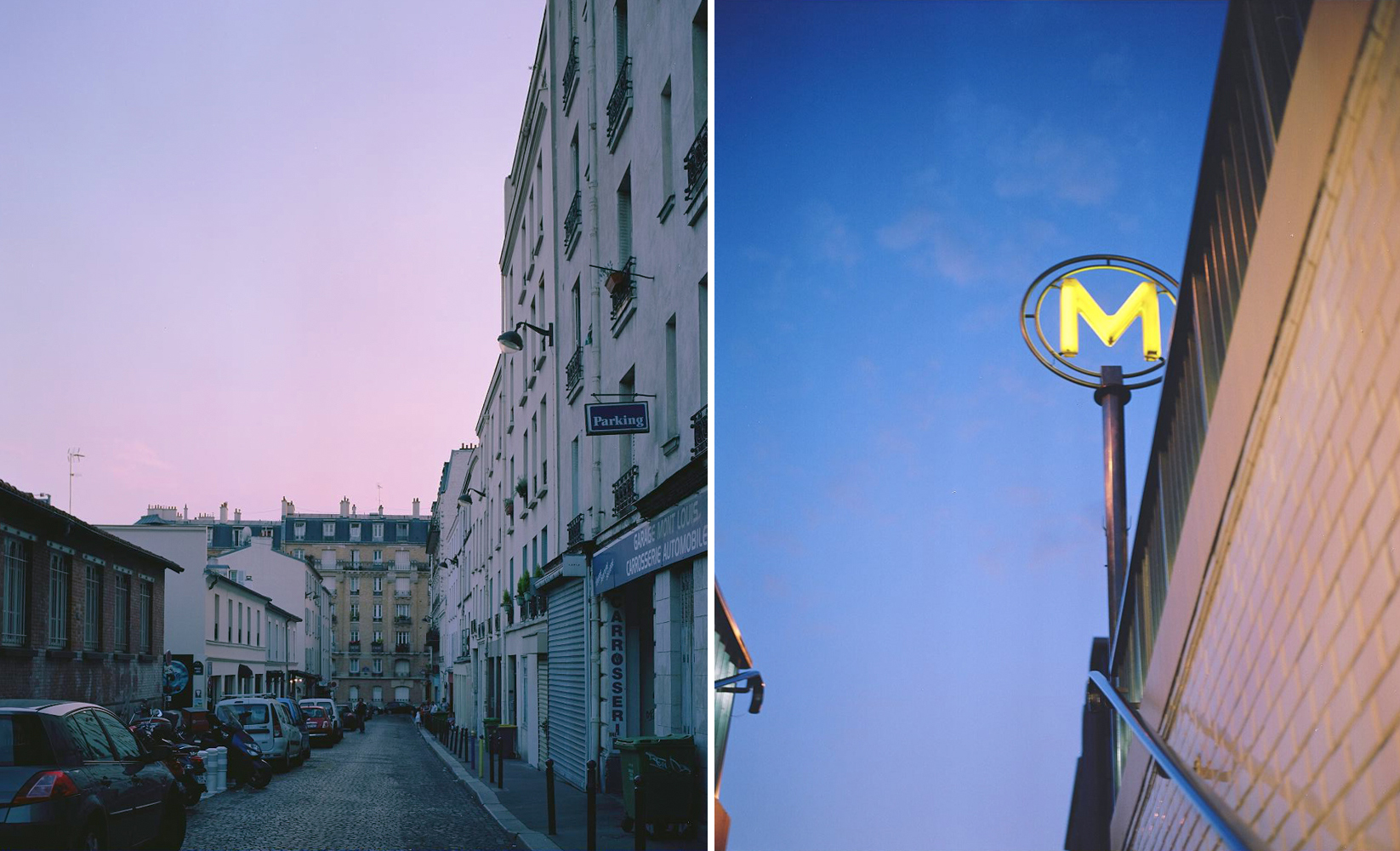 CHARLOTTE CARON
Born in Paris in 1988, she began her vocation early. She joined the Ecole Boulle in STI Applied Art. She continued her training with a two years preparatory curses, including a Glaciere year in the abstract painting studio of Martin Bossier. She followed evening sessions training with live models workshops of the city of Paris. Then she joined the Beaux Arts in Rennes, where she has been graduated twice DNAP(diploma national d’art plastique)and DNSEP(diploma national superior d”expression plastique). She brings her contribution to charity actions, exhibitions and also produces orders for festivals. Charlotte Caron currently lives in Montreal, Canada.
http://charlottecaron.fr 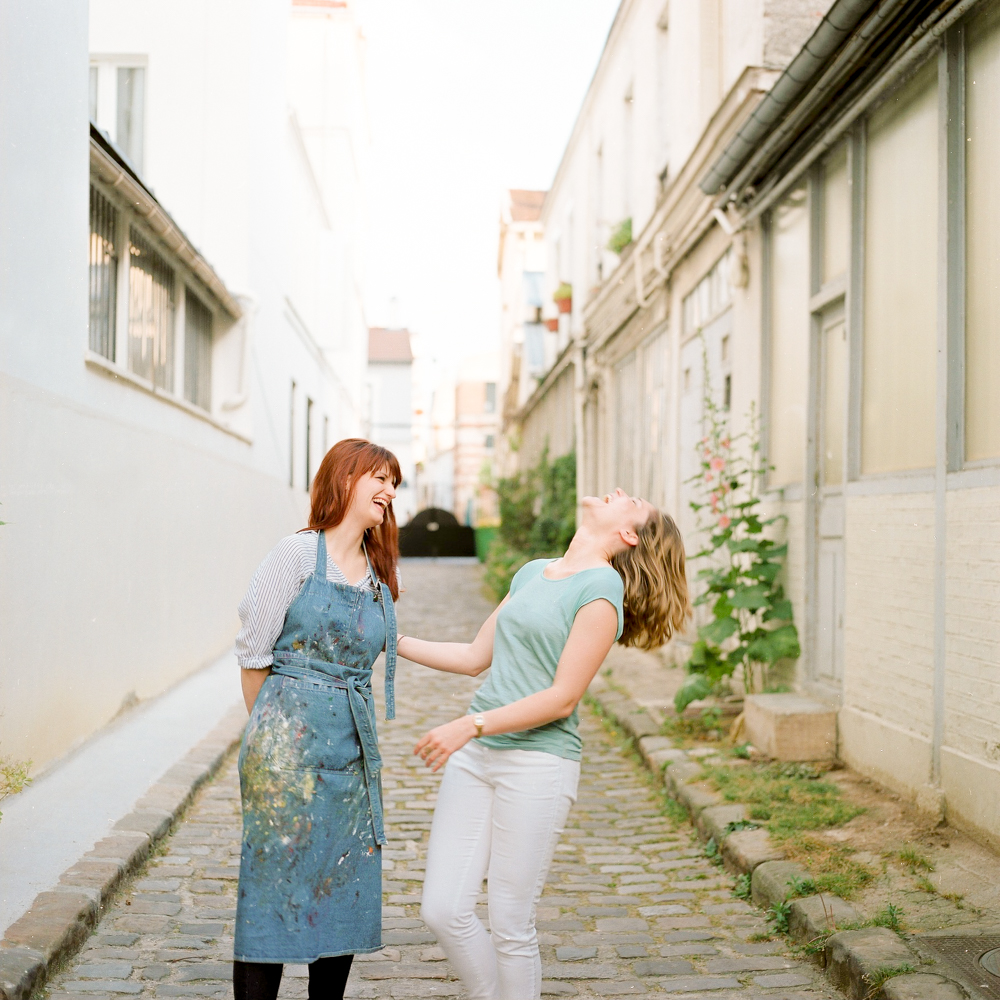